Hi guys, thank you for all your kid words.

Whilst I am far from100% after a rest in France for a week I started to feel a little more human.
(plus I think four bags might of blood helped!)

I am still no further forward in finding out quite whats wrong and if I am honest my doctor has been crap.

Even though he had a discharge letter requesting an URGENT gyny appointment for me he did nothing! And I only found out when I phoned to ask if they had a date for me almost two weeks later.

After being dragged in to see him, with a fuming hubby in tow it was obvious that the Dr had no intention of getting me an appointment and we had to argue to get him to phone the hospital. Then to add insult to injury he phoned the following day to say the appointment had been denied and that I would have to wait up to four to six weeks to hear about an appointment! A formal complaint is being made!

What a palaver this has all been so far!

I just want to feel well surely thats not too much to ask?

Any how enough of me feeling sorry for my self here are just a few pics from our time in France. 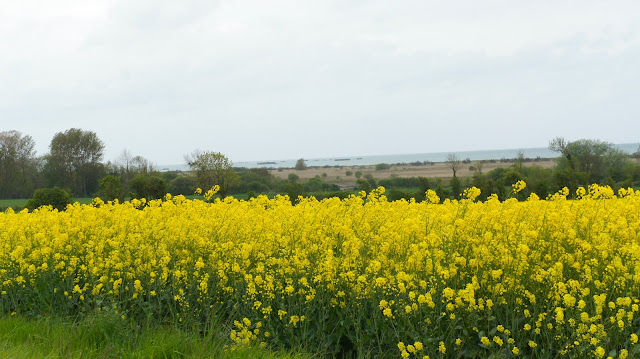 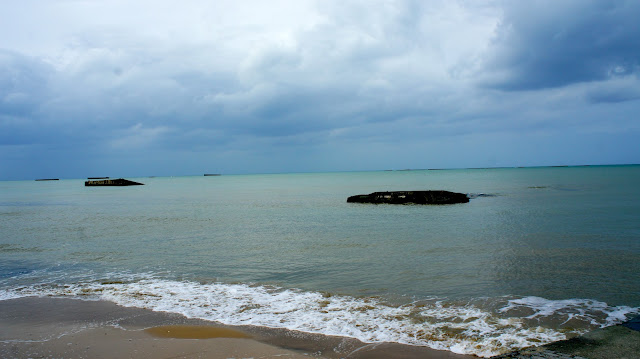 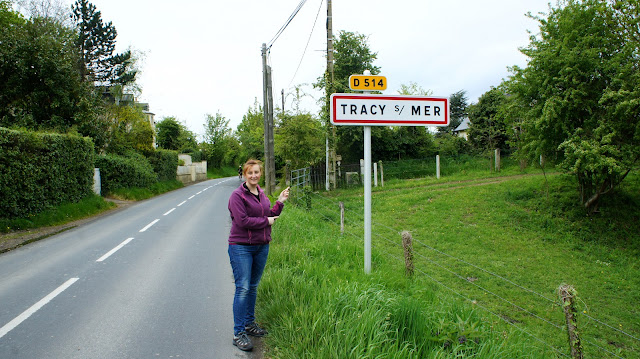 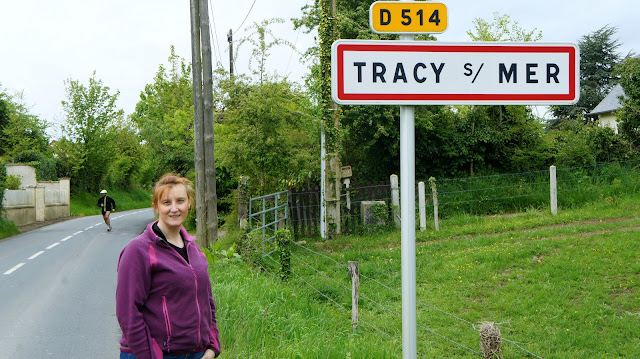 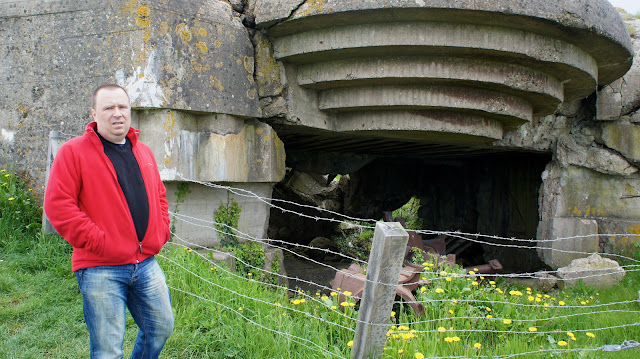 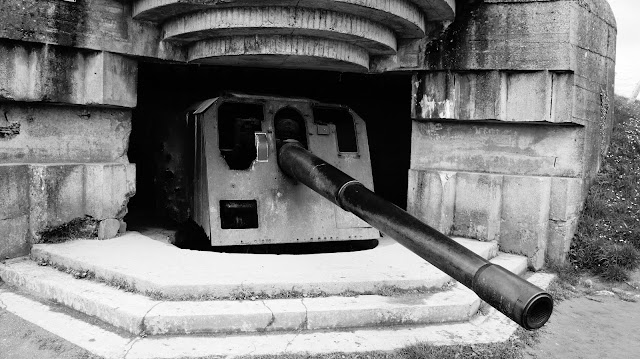 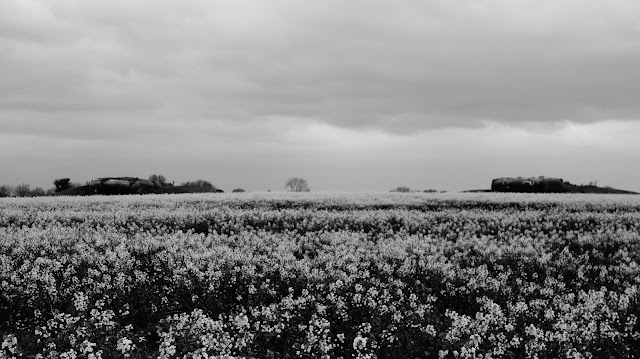 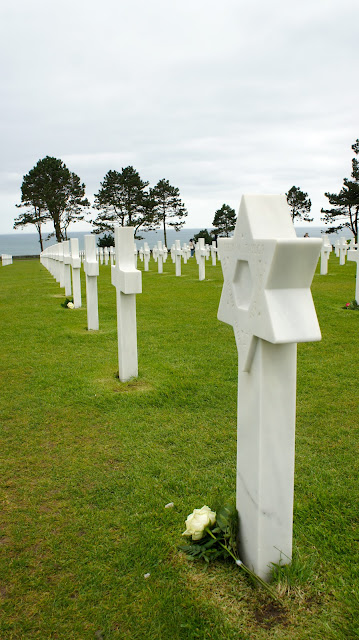 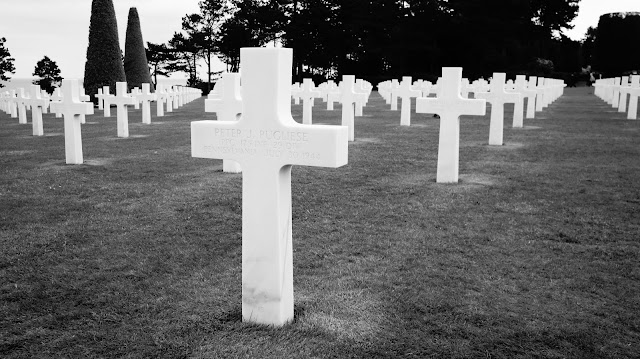 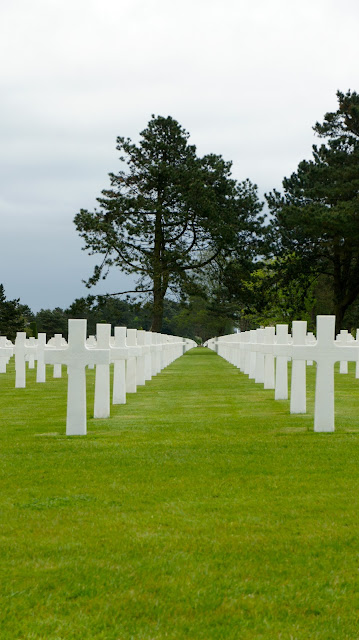 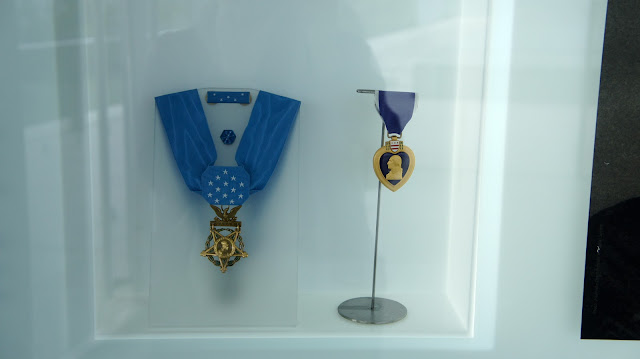 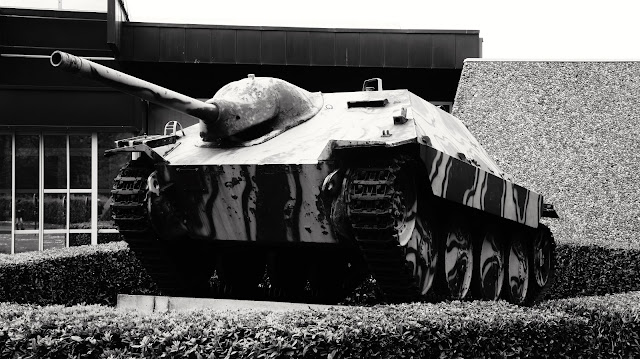 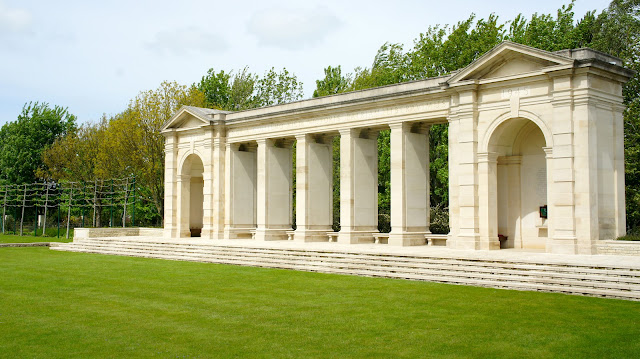 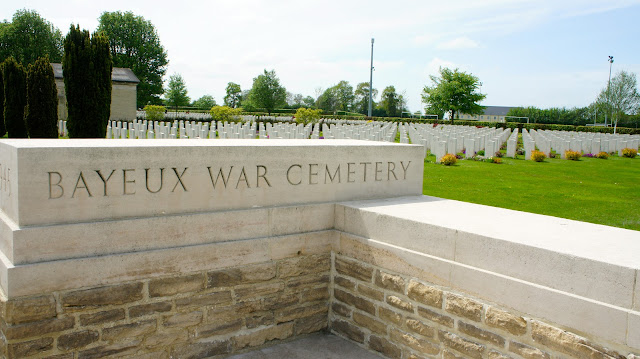 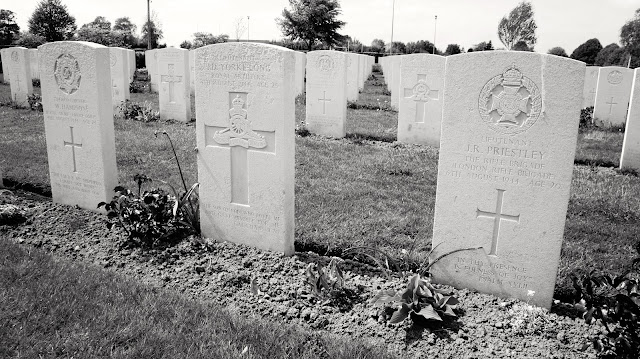 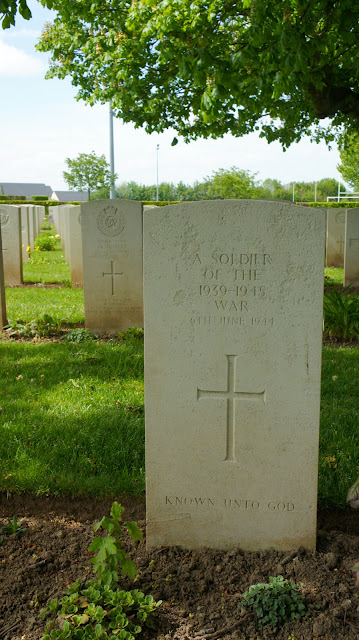 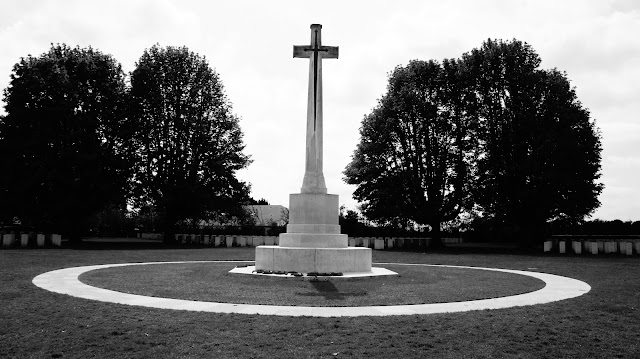 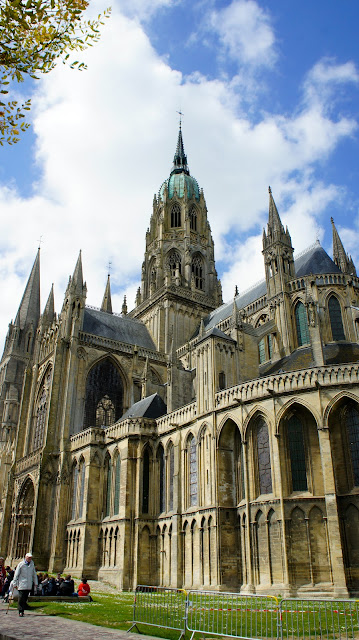 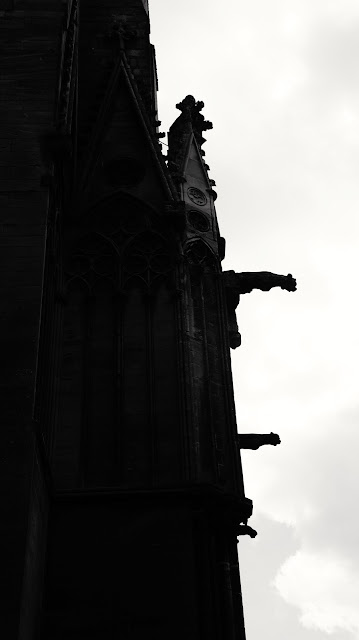 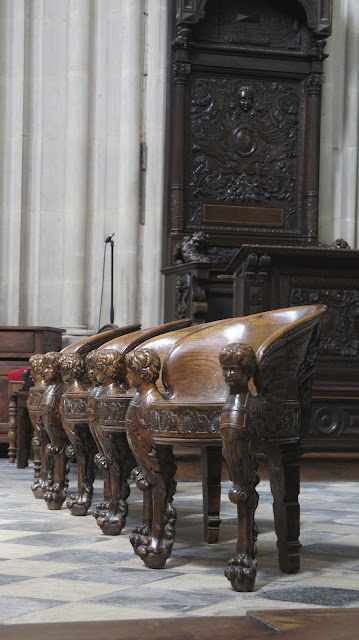 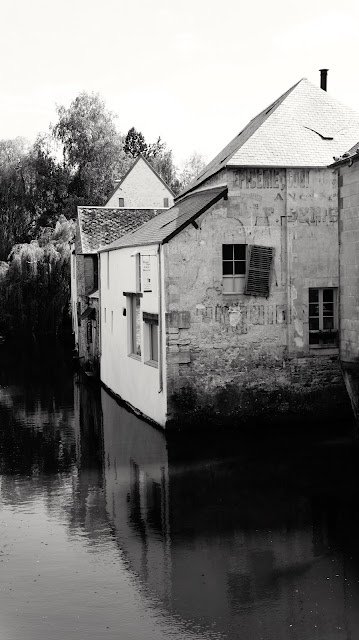 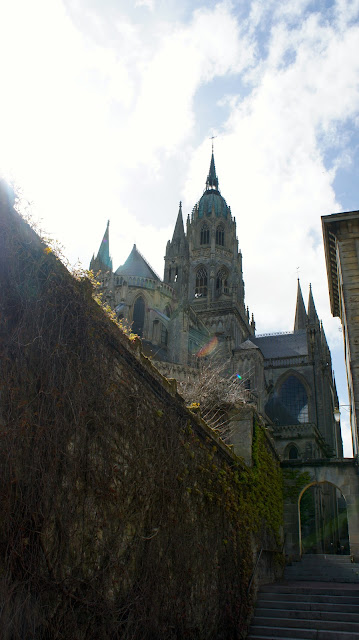 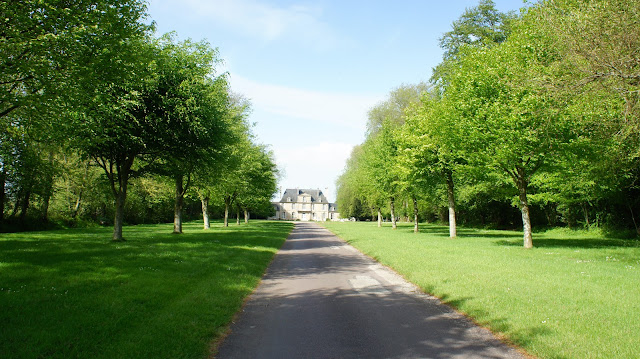 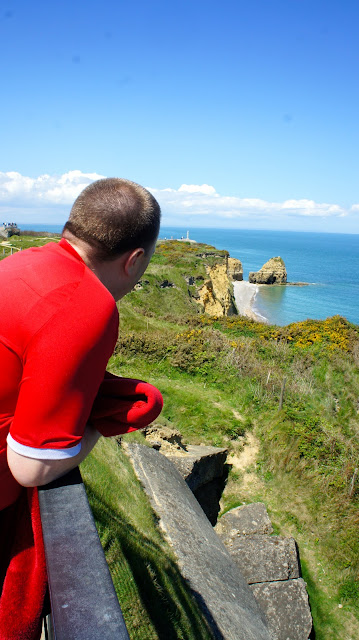 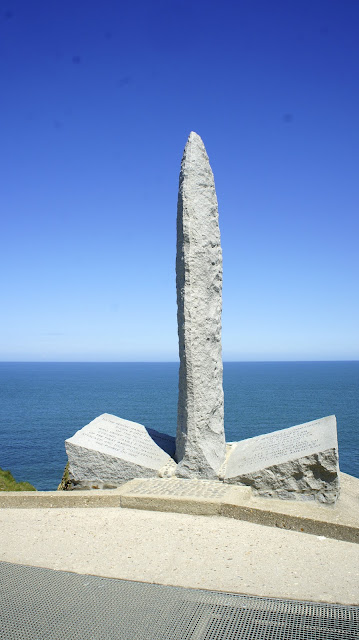 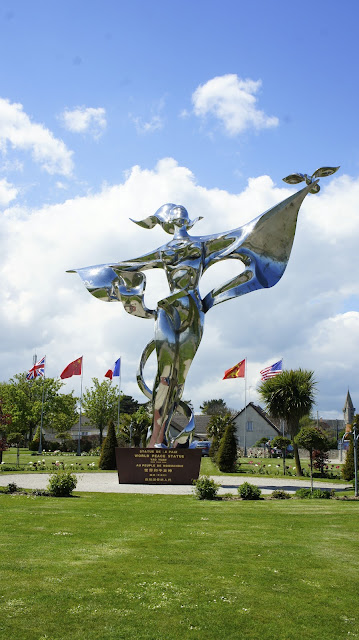 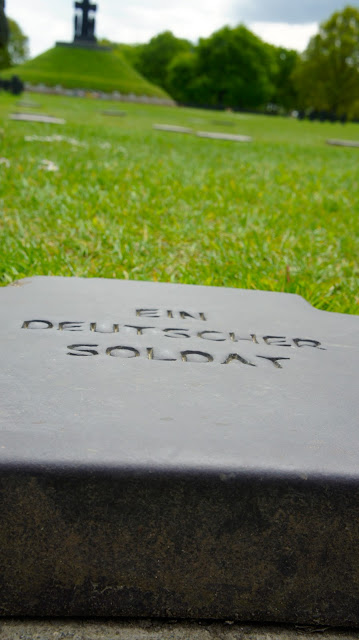 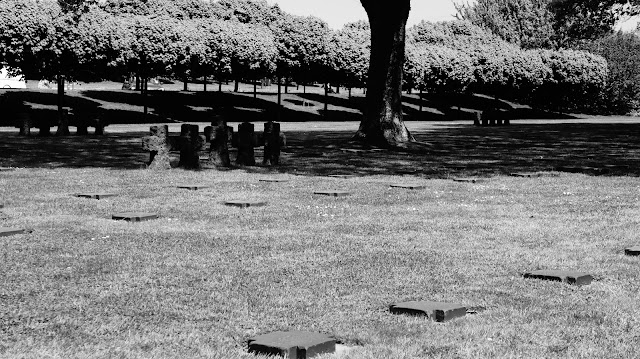 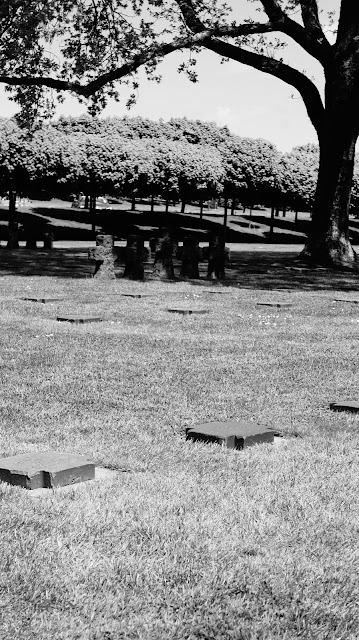 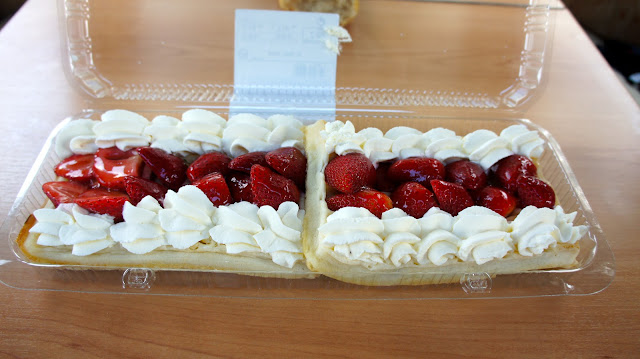