Ok I will try not to bore you too much with our holiday photos, but that said here's the second instalment of them;

We play a card game called Donkey which can turn rather violent if the people playing it are competitive.
Both Kassie and I were out at this point and the boys were battling over a spoon!


Every evening we went for a walk, but both Kassie and Shaun were rather partial to the churos from the little shop we passed on route;


The sunsets were an amazing light show for free. 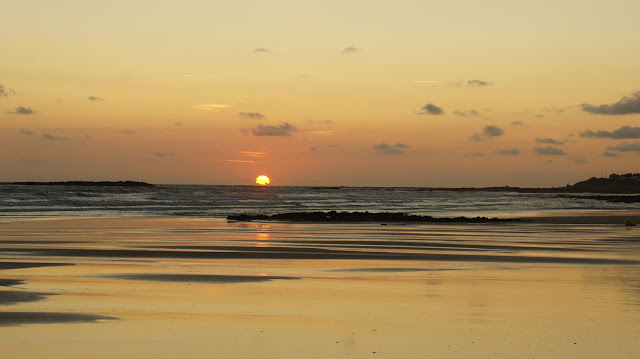 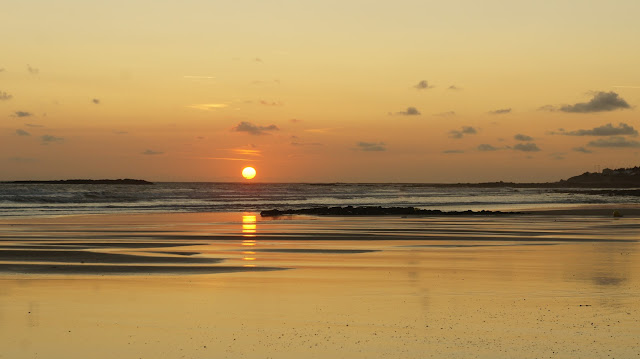 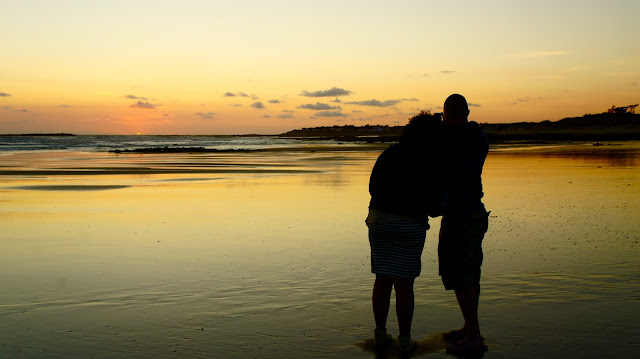 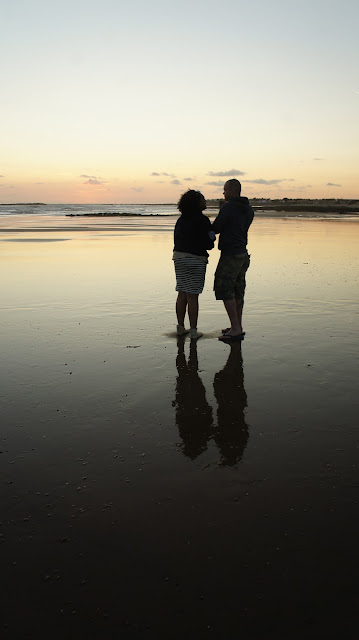 One of our day trips was to La Rochelle.


The city hall is stunning. 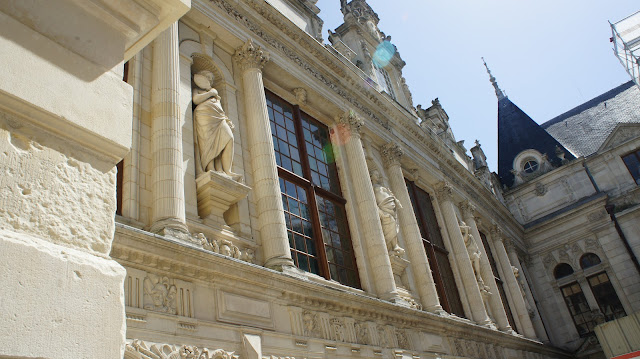 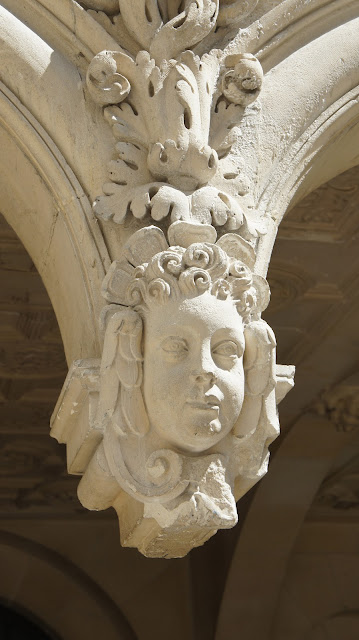 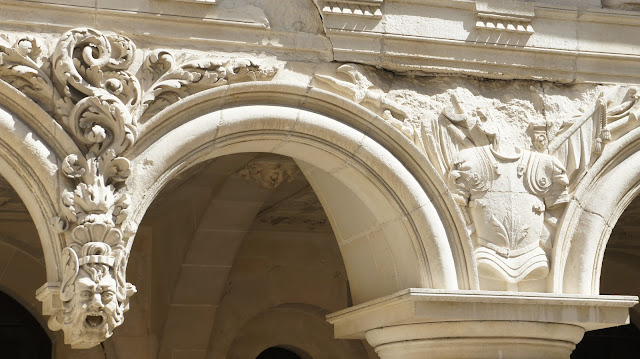 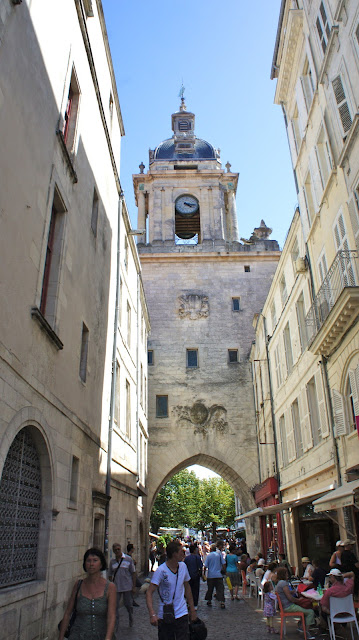 We sat for our frugal lunch by the harbour, no expensive cafes for us! 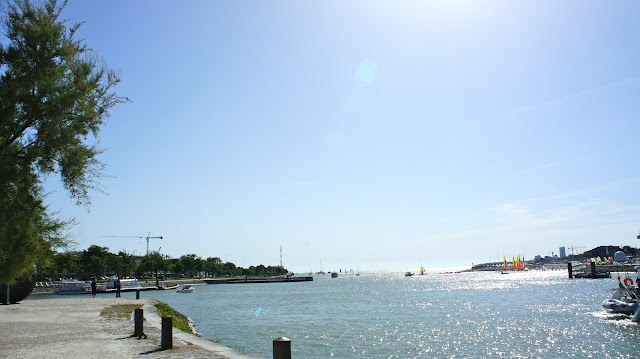 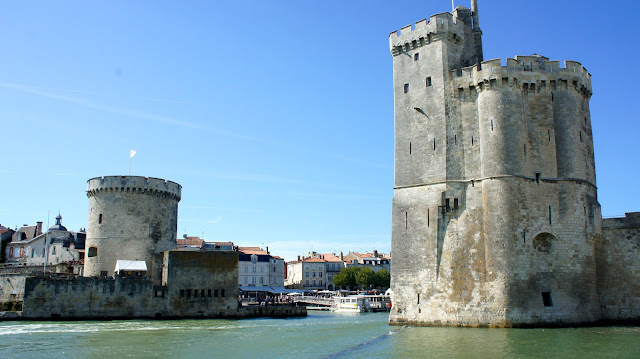 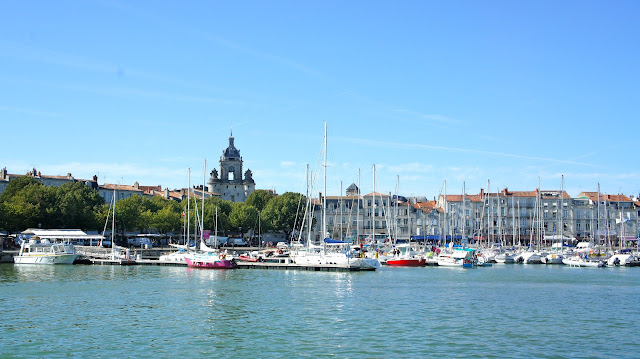 It was great for Kassie to show her boyfriend the sites she had grown up holidaying in and around.

As for the teenagers, well they stayed sunning themselves at the beach with all the mates they had made.