We had a lovely weekend away but never fear Trayci's here!
(What ever do you mean you didn't miss me?)

Now I could bore you silly with shed loads of photos but I won't.
Just a few as it would be a very poor show if I didn't show you any right? 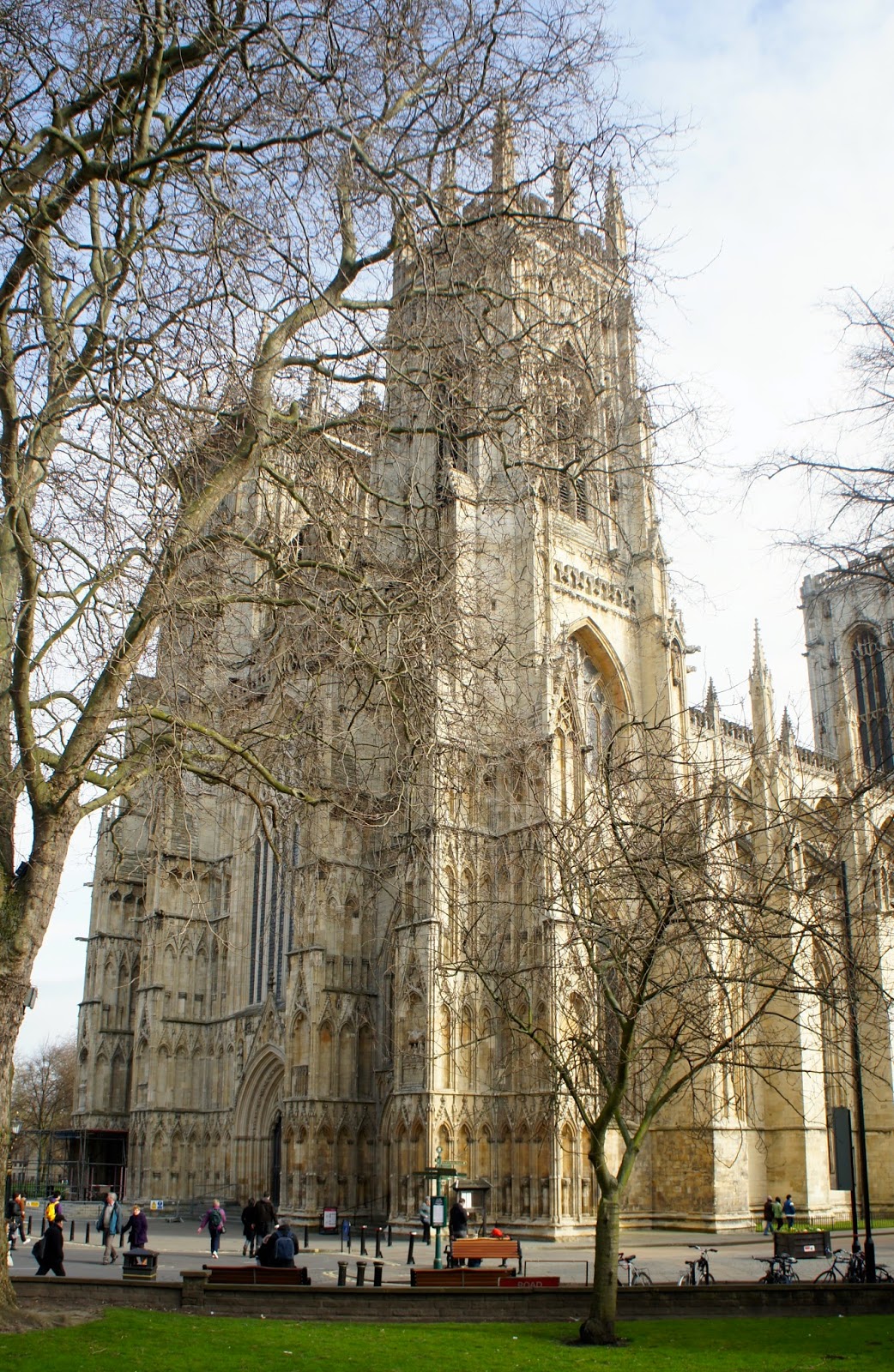 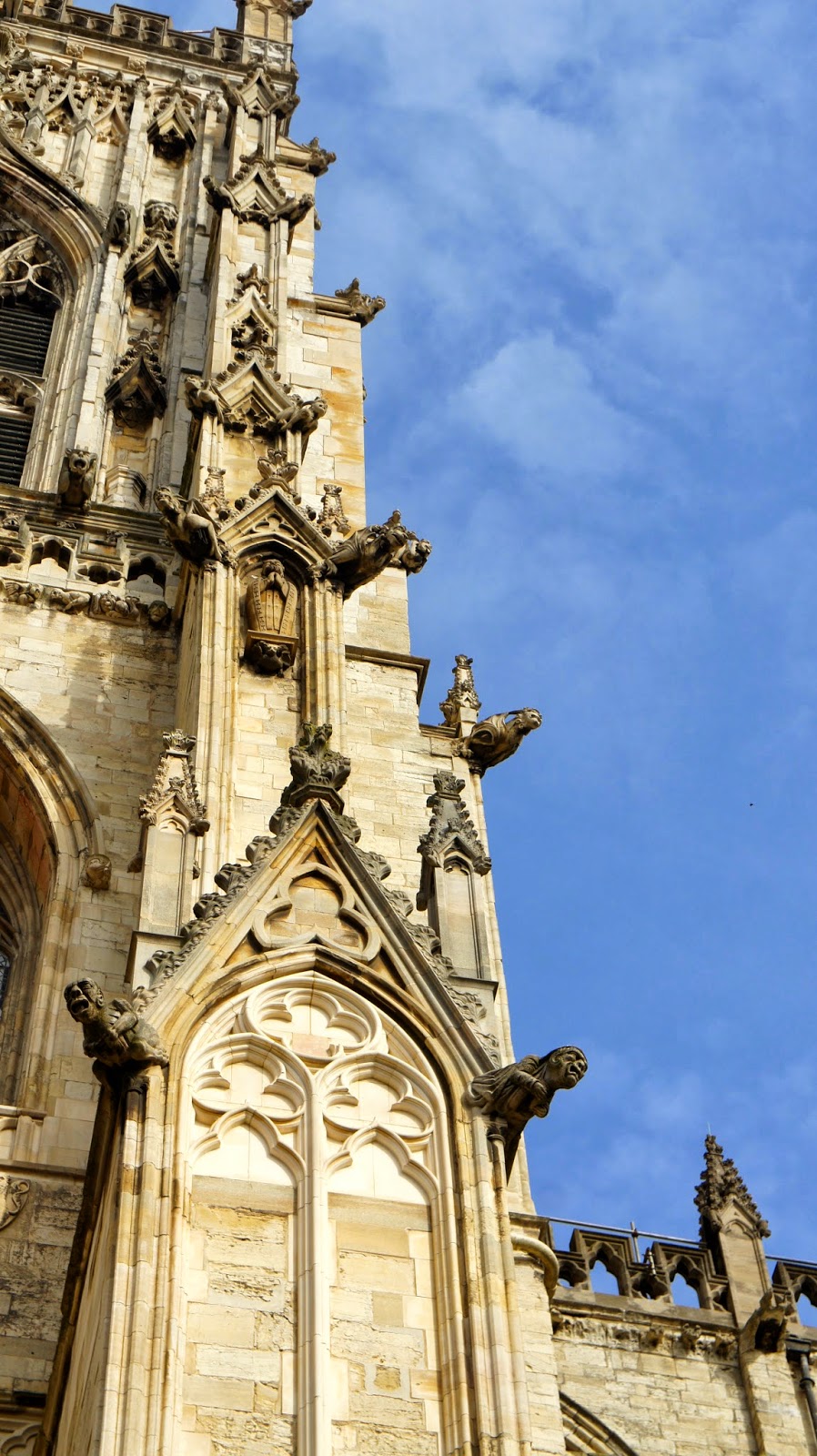 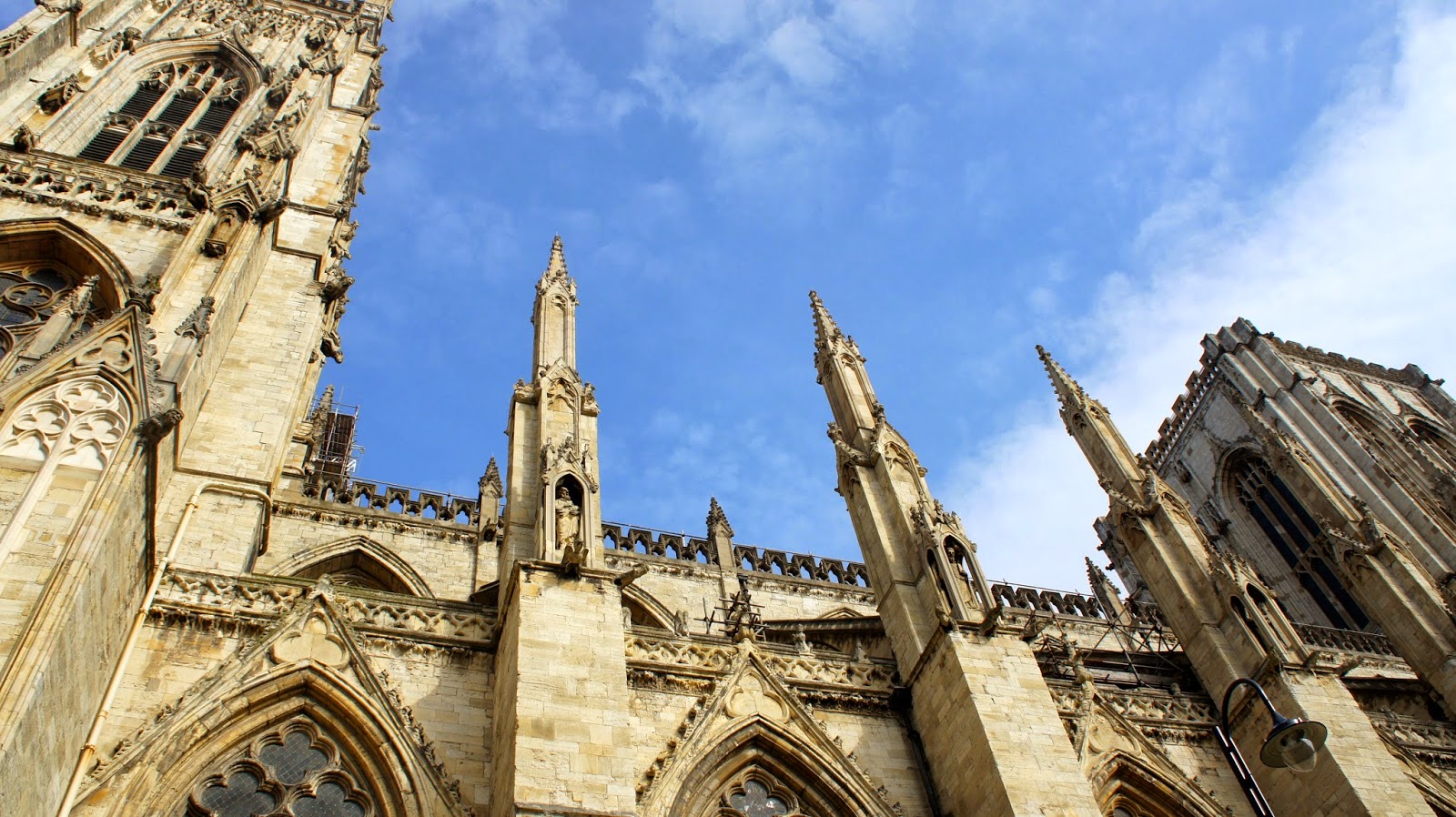 Whilst we had a great time I must say I was shocked just how much they charged to get into York Minster.  £15 each would you believe?
I nearly mugged a local for some id as they get in free. 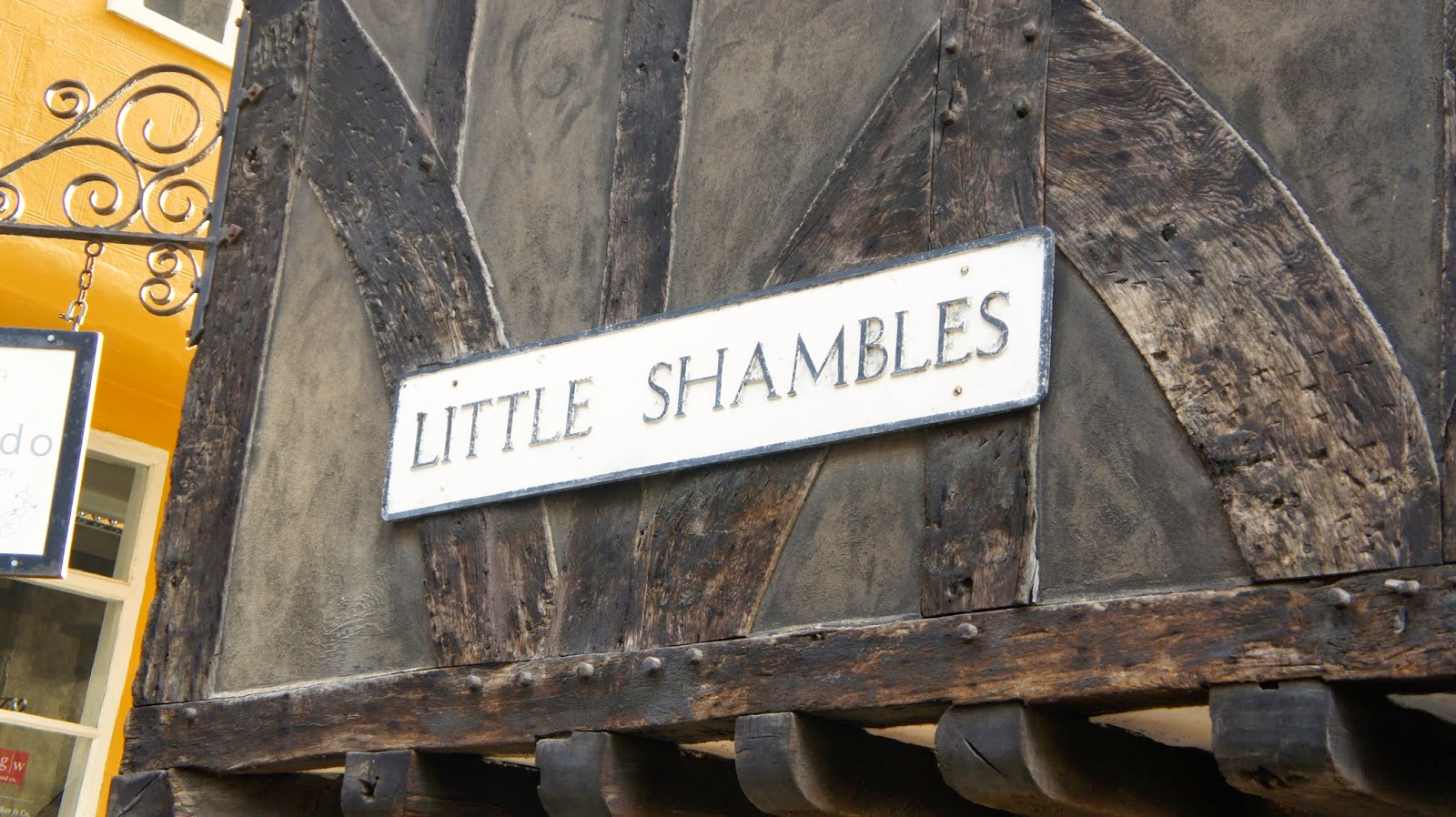 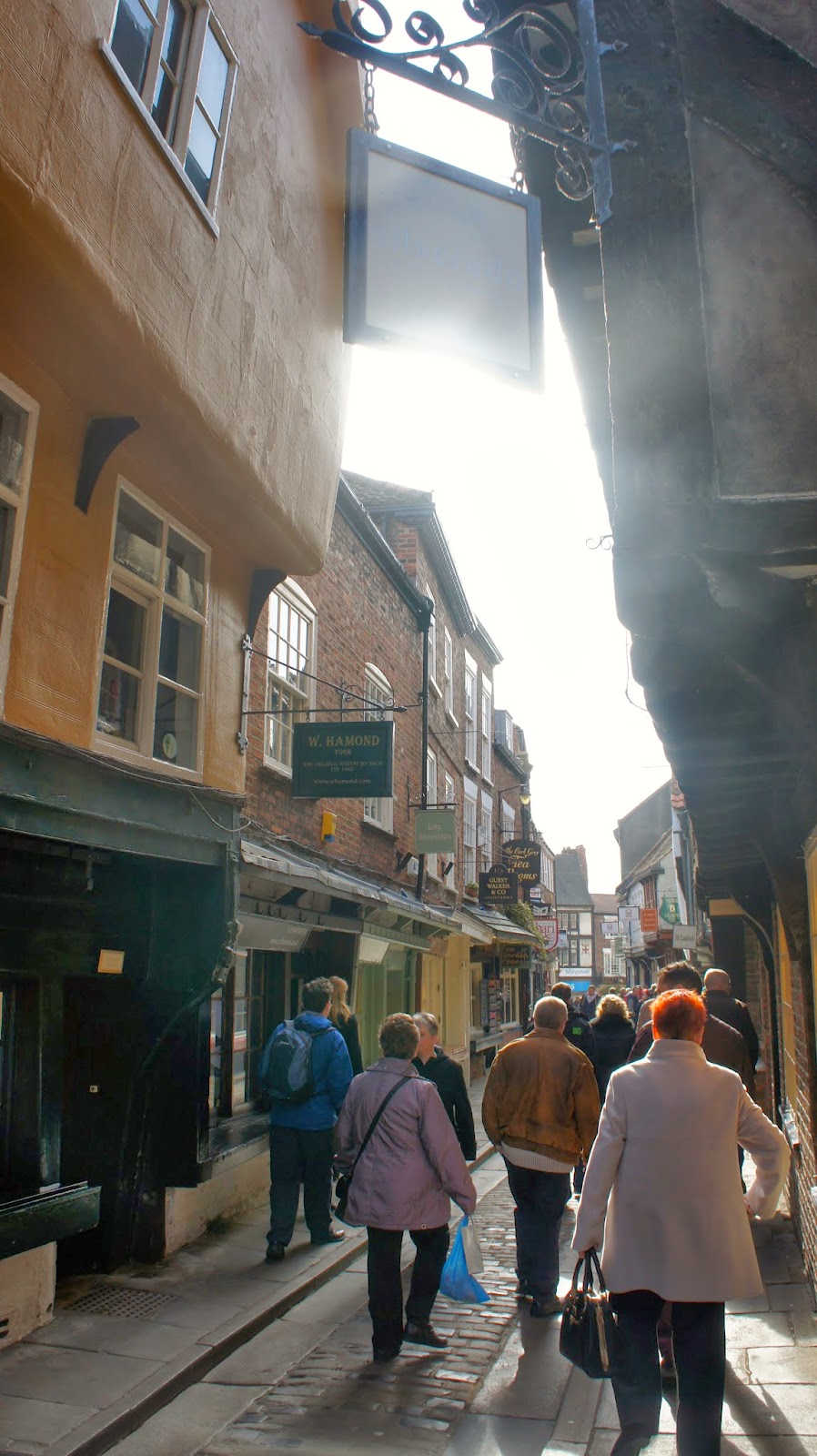 But now as ever its back to normal, well sickie normal anyway.
Andy has a conference today, Ashleigh has dropped him to the station and will collect him later.
Payback for all the lifts we have given her over the years. 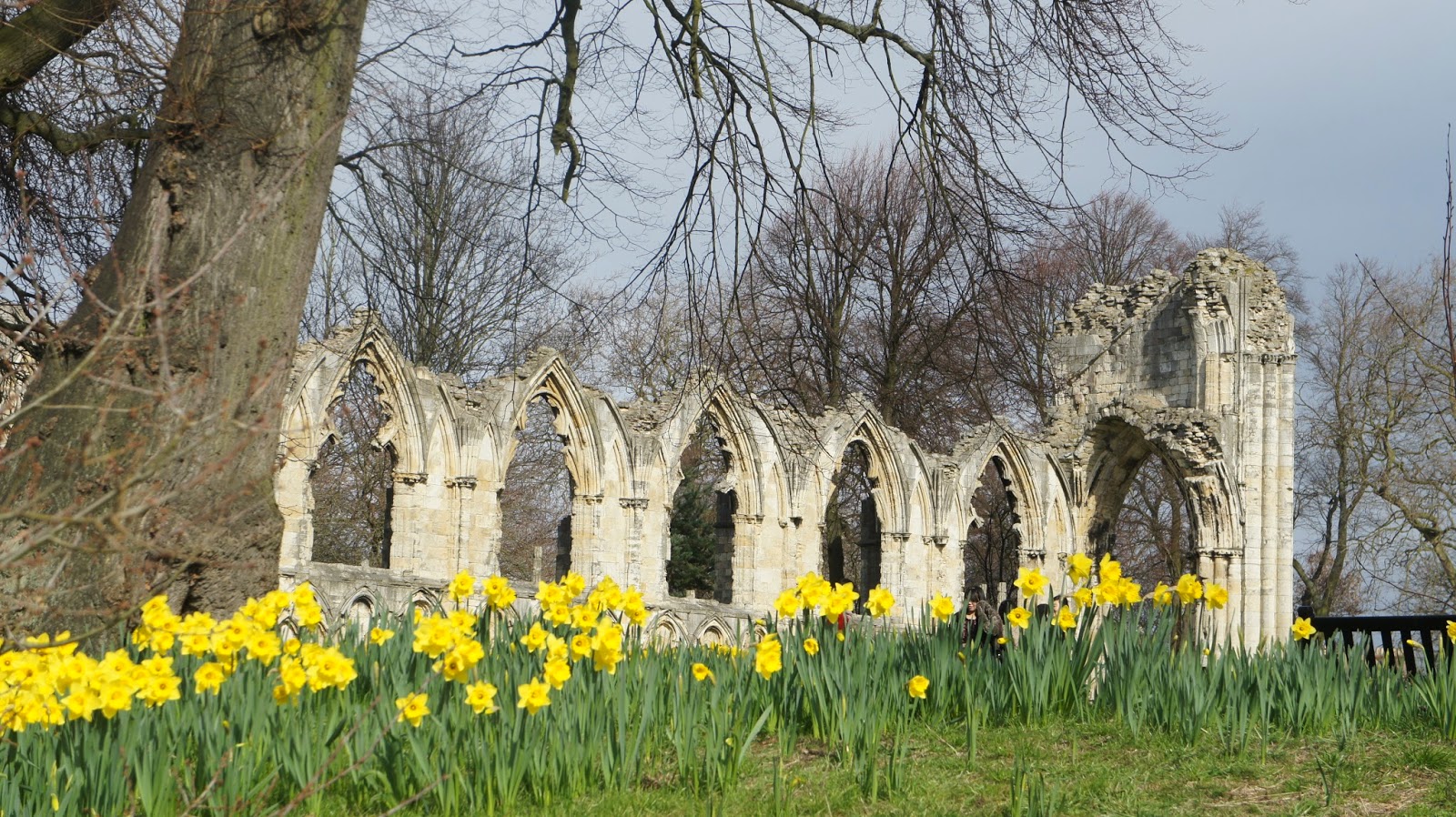 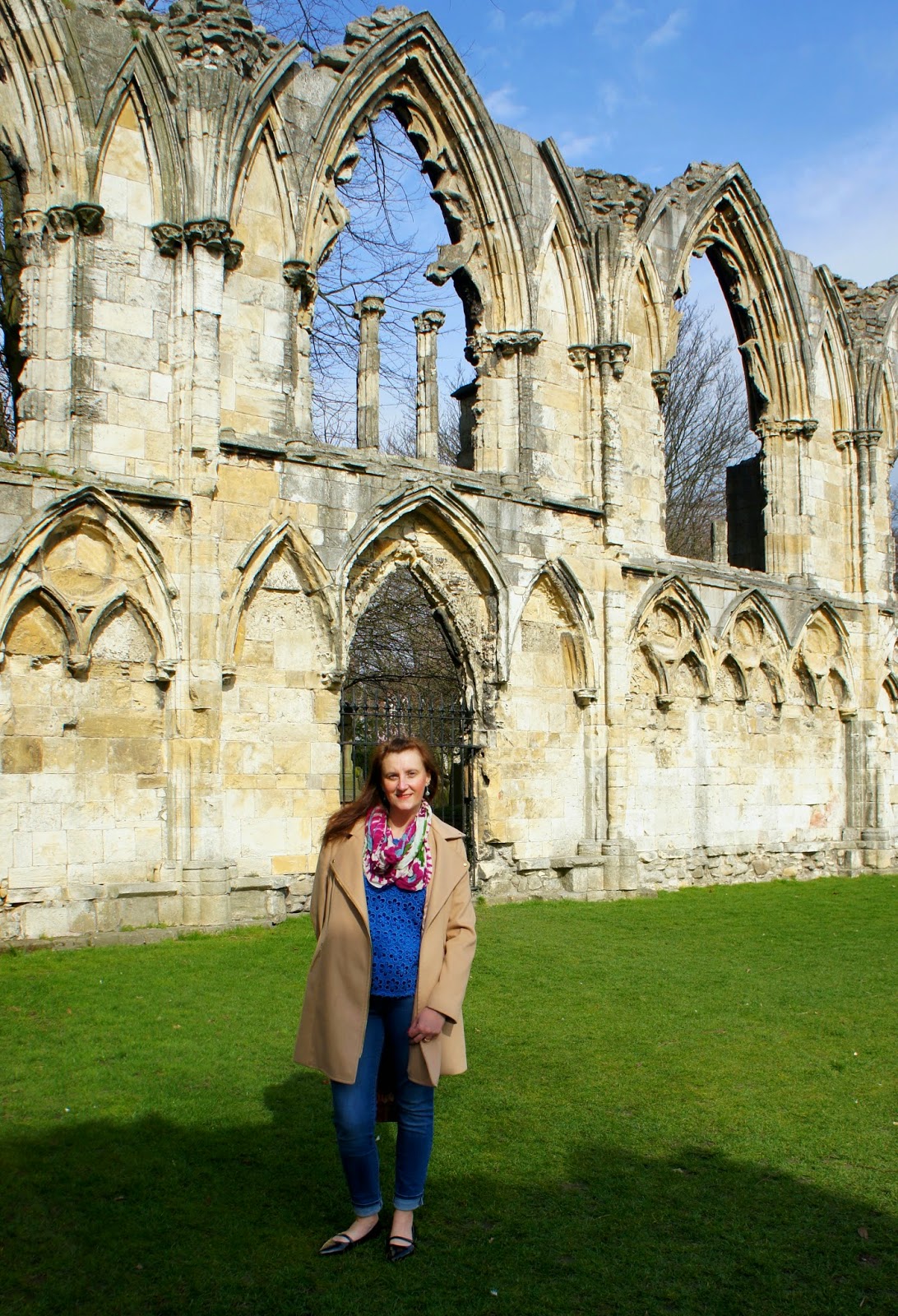 Ash has an interview later and as for me?
Well not a lot, just a little tidying I think.
(The house was still in one piece and actually very neat you will be pleased to know)

I will try to catch up with all you lovely blogs today as well.

And an update on my 1000 item challenge.
Listed items are now at 143, leaving me 858 still to go
I hope to add more to that figure tomorrow .
And total sales are now at £326.
16 items sold over the weekend boosting the total quite nicely.