The Good, The Bad And The Ugly.

Where ever do these weeks disappear to?
Doesn't seem five minutes since it was Monday morning and I was battling the snow in order to get to work.
Heres my high and low lights of this past week..
The Good
Actually having hubby home
Even if I didn't get to see too much of him!
Having a great time at Centre Parcs 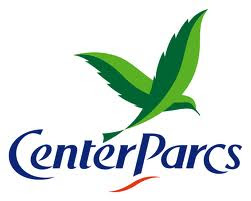 Enough said really...
The Bad
Having to leave hubby for three days! 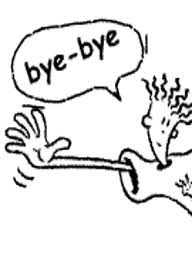 I know its not long in the scheme of things but he had only just come home!
The Ugly
My sister being diagnosed as having a blood clot on her lung! 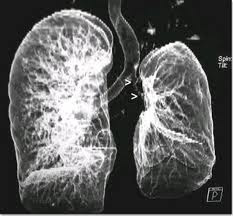 Thankfully she's ok, but it was very stressful for a while. She will be on meds for the next 6 months at least and will be monitored closely.

My mother in law being rushed into hospital 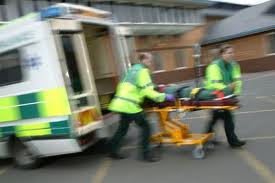 She became ill last Sunday and in true style my lot blamed my cooking! Obviously that wasn't the cause. She has had surgery to have her appendix removed so hopefully will be back to full health soon. The things she will do to get out of cooking Sunday lunch!

So all in all it's been quite a week and I am well and truly shattered!

Roll on the weekend I say.

Hows your week been?